Download an electronic version of the kestrel brochure below: 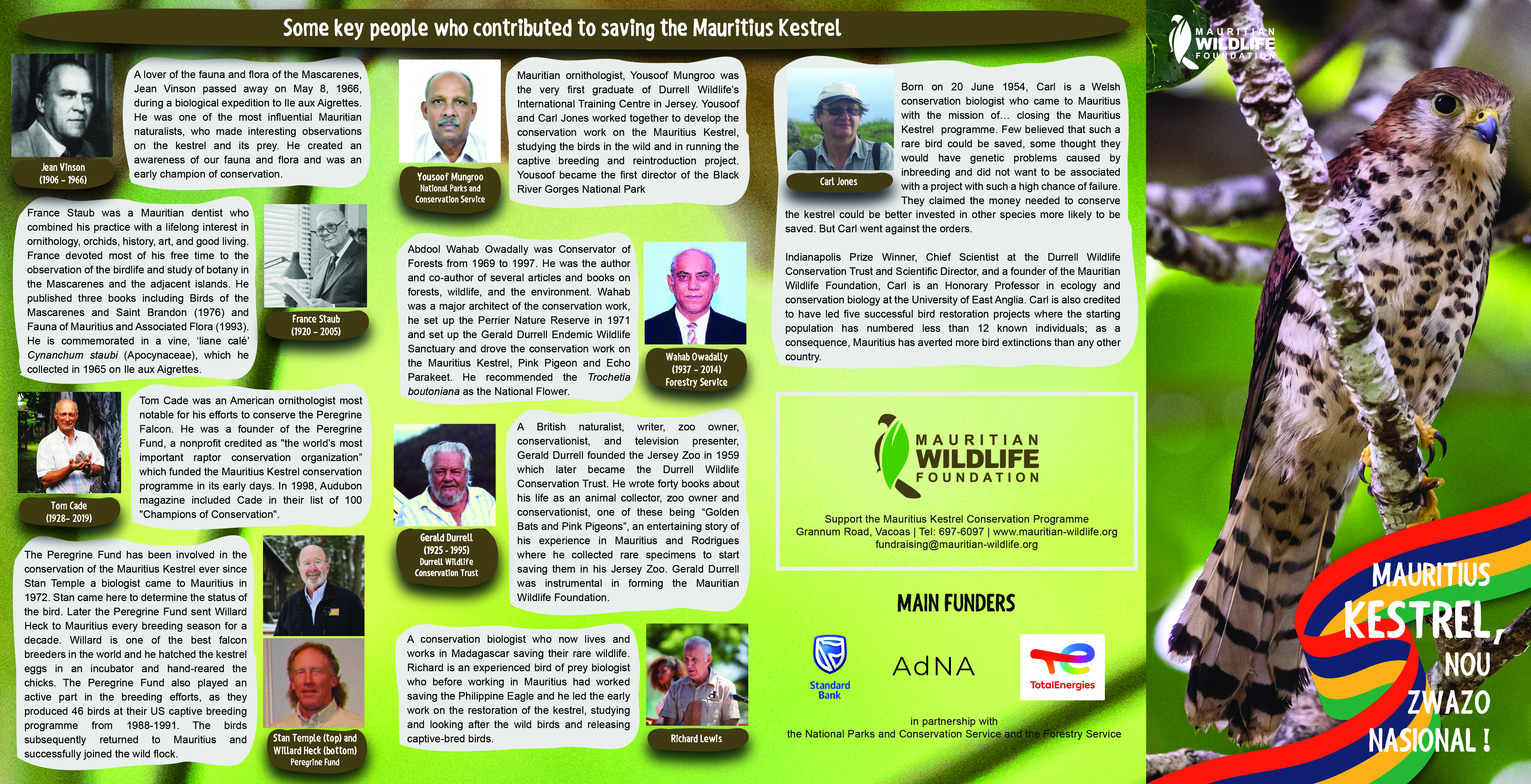 The story of the Mauritius Kestrel
The first people to set foot on Mauritius found a wonderful verdant island. They were greeted by tortoises and dodos wandering along the beach, and around the coast encountered flamingos, ducks, geese, large lizards, and nesting turtles. It is likely that the kestrels, having never seen humans before, would have approached them to have a closer look, since they are naturally tame and trusting.

But Mauritius has changed over the centuries as it has developed, and much of the wildlife has been lost. We will never again see a dodo, or many of the other birds, reptiles and plants that followed it to extinction.

The story of the Mauritius Kestrel, from once being the world’s rarest bird to today being the National Bird of the Republic of Mauritius is one of great hope, that we can restore even the rarest of the rare.

How we started to save the kestrels? (1970s - 2000s)
The first job was to find out as much as possible so we would be better informed about what could be done to save it. Slowly over the decades the kestrel has revealed some of its secrets although there is still much to learn. 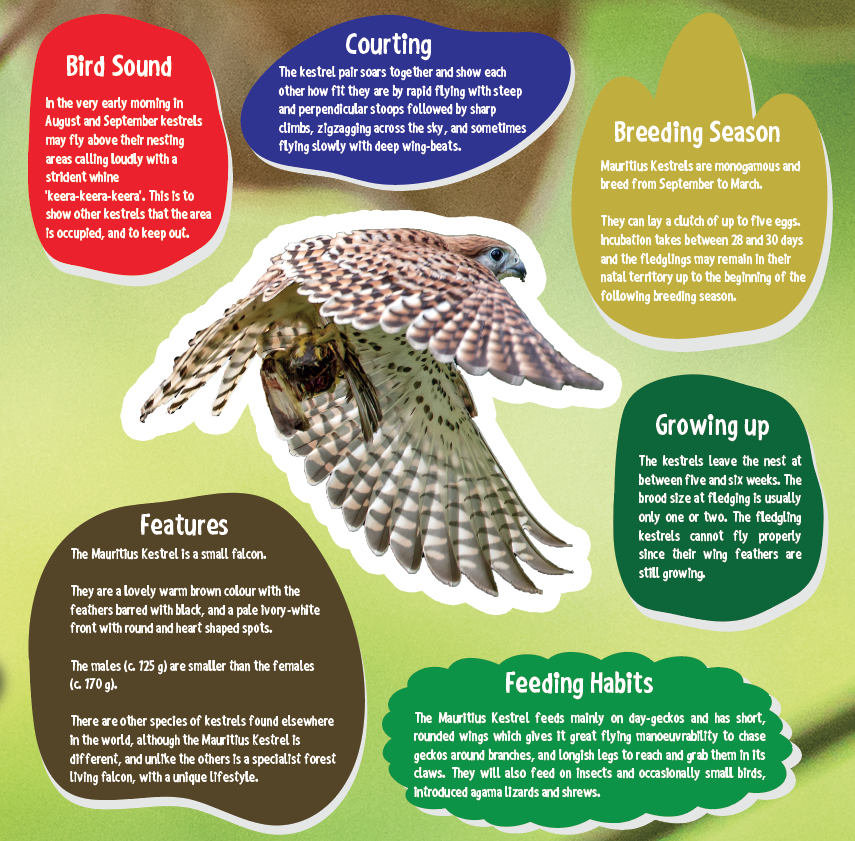 The kestrels 2000-2021
With the new millennium we entered a new era in our work on the Mauritius Kestrel. After the period of restoration we stepped back to observe how the populations would respond and to evaluate our approaches.

The birds released into the Moka Mountains in 1990 and 1991 had likely died out by the early 2000s. A small population in the Bel Ombre Forest in the south was stable at about 5-8 pairs.

The situation in 2022 and the future
The kestrels have been adjusting to the holding capacity of the habitat and it may well be that Mauritius, with its limited amount of good quality forest, may be unable to support many more. We should, with more care of the wild birds, and the provision of further nest-boxes, be able to halt the decline and with extra care we may have a modest increase.

Without the conservation work it is likely the kestrel would have become extinct. Rarely has any species been recovered from such very low numbers. The restoration of the Mauritius Kestrel is one of the most successful bird recoveries. The experience gained with the kestrel was the incentive to work with other species.

The proclamation of the Mauritius Kestrel as the National Bird gives recognition to a bird that demonstrates hope for reversing the decline in biodiversity. Mauritius is showing the way forward.  It is however incumbent upon us to continue to restore our wildlife in which the Mauritius Kestrel has pride of place, and to build a better, more colourful future, pulsing with life.

Some key people who contributed to saving the Mauritius Kestrel 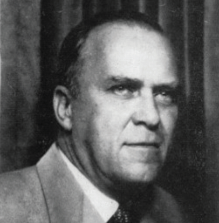 Jean Vinson (1906 – 1966)
A lover of the fauna and flora of the Mascarenes, Jean Vinson passed away on May 8, 1966, during a biological expedition to Ile aux Aigrettes. He was one of the most influential Mauritian naturalists, who made interesting observations on the kestrel and its prey. He created an awareness of our fauna and flora and was an early champion of conservation. 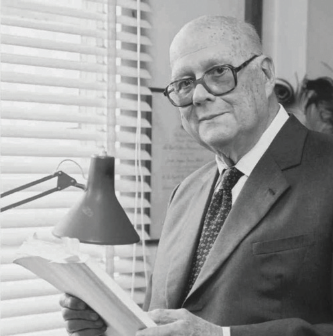 France Staub (1920 – 2005)
France Staub was a Mauritian dentist who combined his practice with a lifelong interest in ornithology, orchids, history, art, and good living. France devoted most of his free time to the observation of the birdlife and study of botany in the Mascarenes and the adjacent islands. He published three books including Birds of the Mascarenes and Saint Brandon (1976) and Fauna of Mauritius and Associated Flora (1993). He is commemorated in a vine, ‘liane calé’ Cynanchum staubi (Apocynaceae), which he collected in 1965 on Ile aux Aigrettes. 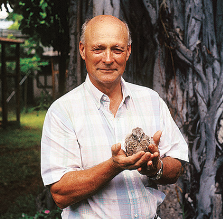 Tom Cade (1928– 2019)
Tom Cade was an American ornithologist most notable for his efforts to conserve the Peregrine Falcon. He was a founder of the Peregrine Fund, a nonprofit credited as "the world’s most important raptor conservation organization” which funded the Mauritius Kestrel conservation programme in its early days. In 1998, Audubon magazine included Cade in their list of 100 "Champions of Conservation". 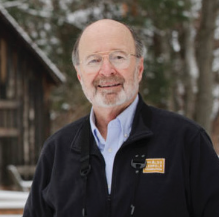 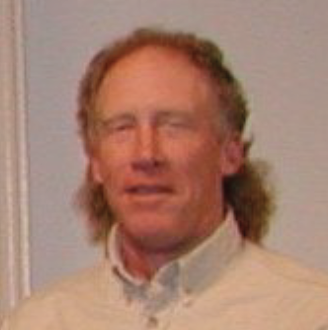 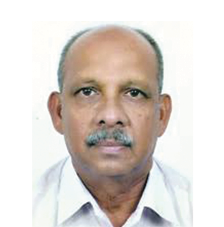 Yousoof Mungroo [National Parks and Conservation Service]
Mauritian ornithologist, Yousoof Mungroo was the very first graduate of Durrell Wildlife’s International Training Centre in Jersey. Yousoof and Carl Jones worked together to develop the conservation work on the Mauritius Kestrel, studying the birds in the wild and in running the captive breeding and reintroduction project. Yousoof became the first director of the Black River Gorges National Park. 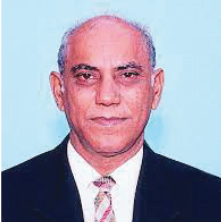 Wahab Owadally (1937 – 2014) [Forestry Service]
Abdool Wahab Owadally was Conservator of Forests from 1969 to 1997. He was the author and co-author of several articles and books on forests, wildlife, and the environment. Wahab was a major architect of the conservation work, he set up the Perrier Nature Reserve in 1971 and set up the Gerald Durrell Endemic Wildlife Sanctuary and drove the conservation work on the Mauritius Kestrel, Pink Pigeon and Echo Parakeet. He recommended the Trochetia boutoniana as the National Flower. 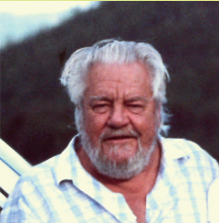 Gerald Durrell (1925 - 1995) [Durrell Wildlife Conservation Trust]
A British naturalist, writer, zoo owner, conservationist, and television presenter, Gerald Durrell founded the Jersey Zoo in 1959 which later became the Durrell Wildlife Conservation Trust. He wrote forty books about his life as an animal collector, zoo owner and conservationist, one of these being “Golden Bats and Pink Pigeons”, an entertaining story of his experience in Mauritius and Rodrigues where he collected rare specimens to start saving them in his Jersey Zoo. Gerald Durrell was instrumental in forming the Mauritian Wildlife Foundation. 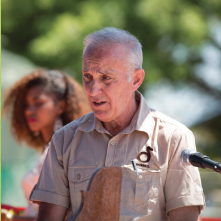 Richard Lewis
A conservation biologist who now lives and works in Madagascar saving their rare wildlife.  Richard is an experienced bird of prey biologist who before working in Mauritius had worked saving the Philippine Eagle and he led the early work on the restoration of the kestrel, studying and looking after the wild birds and releasing captive-bred birds. 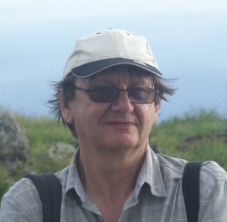 Carl Jones
Born on 20 June 1954, Carl is a Welsh conservation biologist who came to Mauritius with the mission of… closing the Mauritius Kestrel  programme. Few believed that such a rare bird could be saved, some thought they would have genetic problems caused by inbreeding and did not want to be associated with a project with such a high chance of failure. They claimed the money needed to conserve the kestrel could be better invested in other species more likely to be saved. But Carl went against the orders.

Indianapolis Prize Winner, Chief Scientist at the Durrell Wildlife Conservation Trust and Scientific Director, and a founder of the Mauritian Wildlife Foundation, Carl is an Honorary Professor in ecology and conservation biology at the University of East Anglia. Carl is also credited to have led five successful bird restoration projects where the starting population has numbered less than 12 known individuals; as a consequence, Mauritius has averted more bird extinctions than any other country. 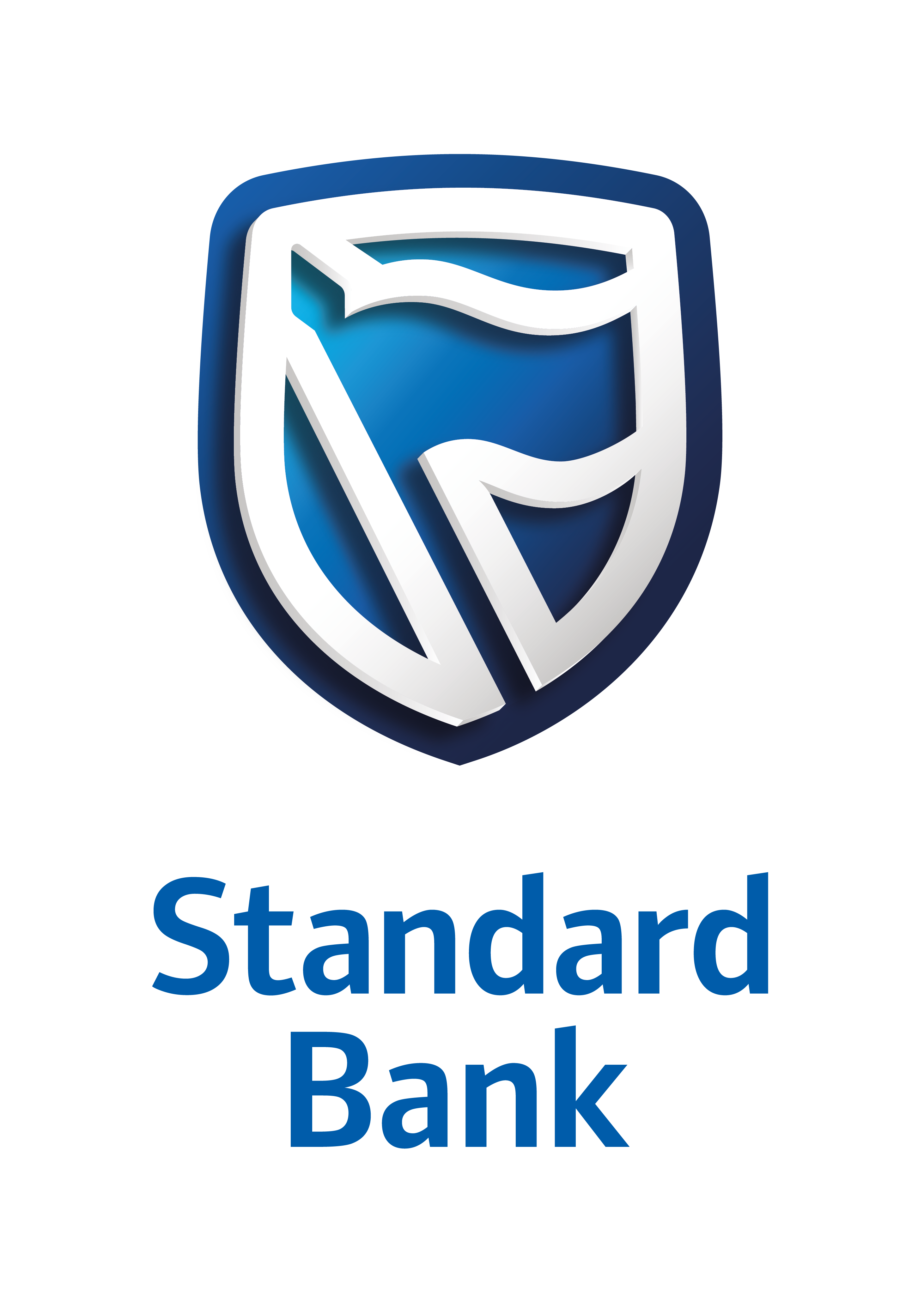 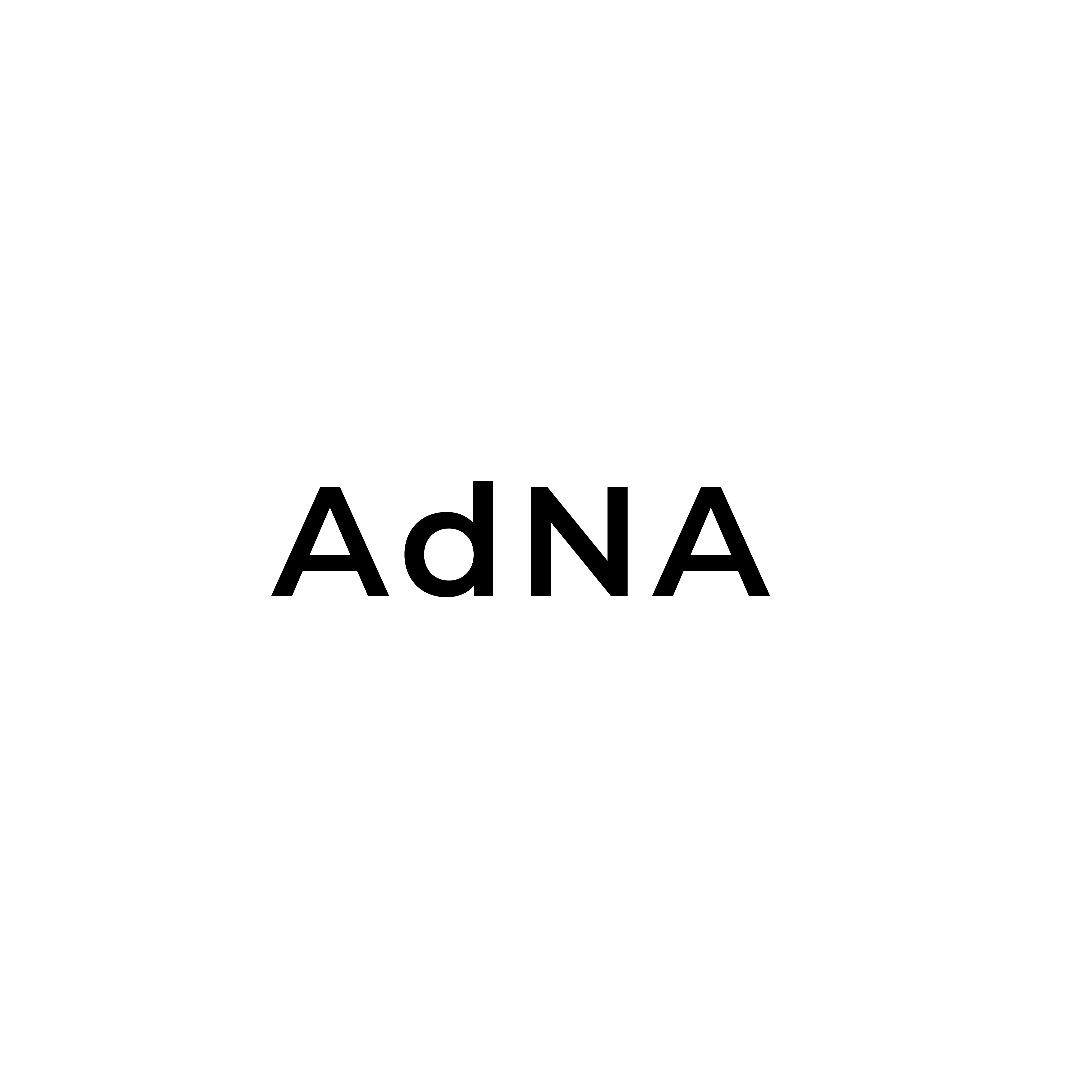 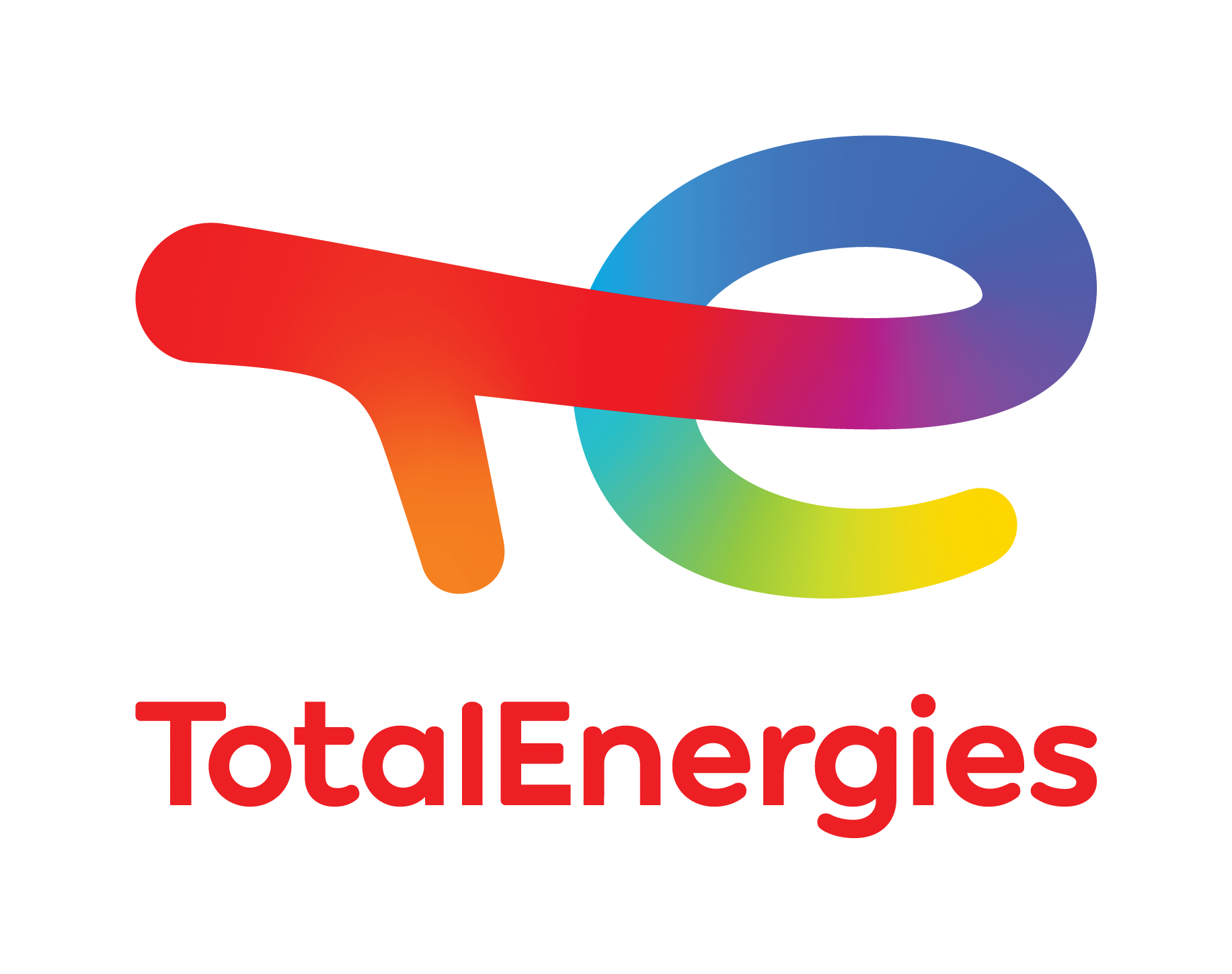 in partnership with the Ministry of Agro-Industry and Food Security.